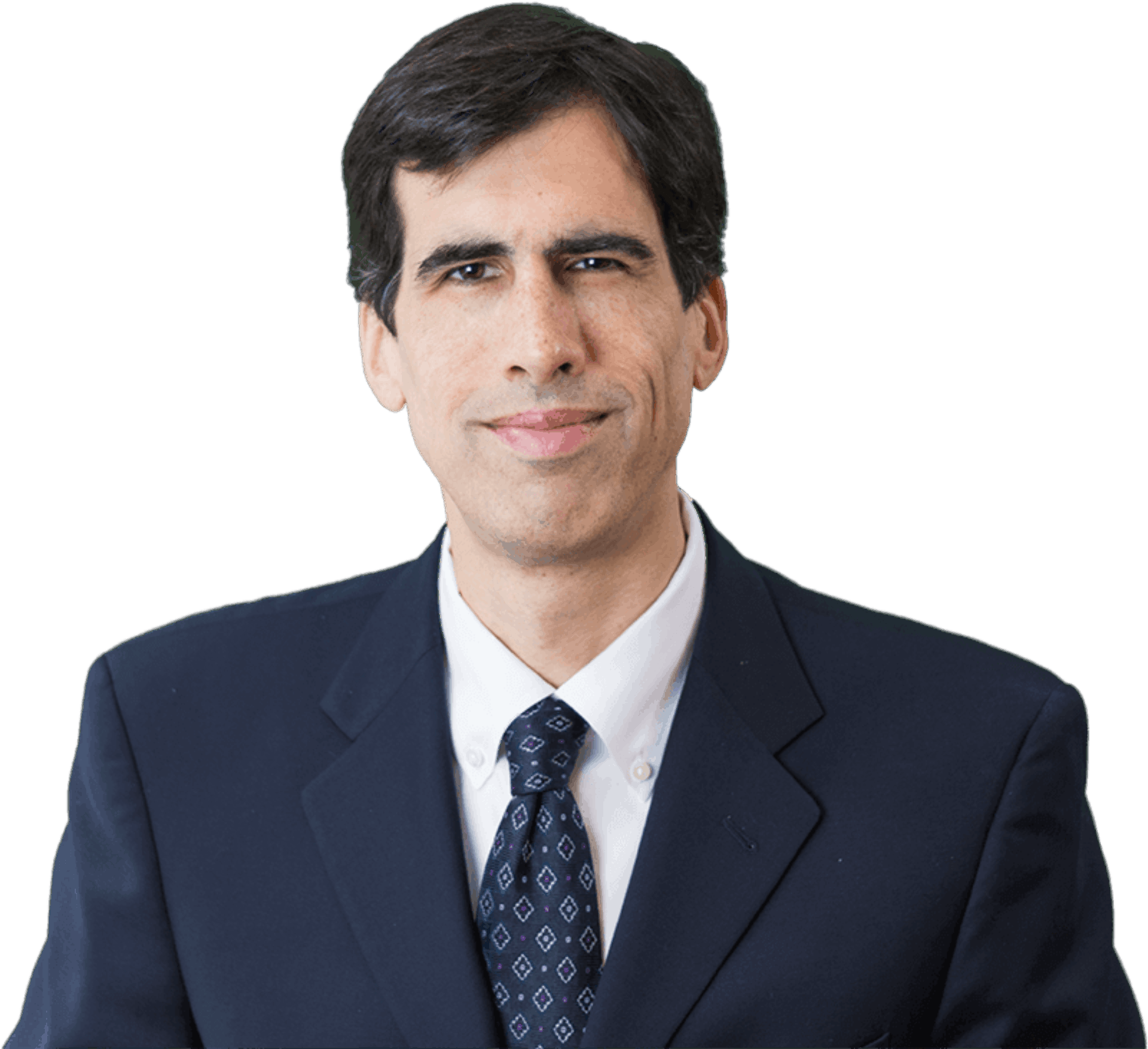 Richard A. Brook was named a Member of the firm in 2004, and has been a part of the Labor and Employment groups at Meyer, Suozzi, English & Klein, P.C. since 1999. Mr. Brook’s national practice involves representation of international and local labor unions and benefit funds in all aspects of labor and employment law. He has participated in proceedings before various forums at all levels of the federal and state courts, the National Labor Relations Board, the National Mediation Board, the Equal Employment Opportunity Commission, the New York State Division of Human Rights, the New York Public Employment Relations Board, the New York State Department of Labor, the New Jersey Department of Labor, the New Jersey Office of Administrative Law, the Teamsters’ Election Officer and Election Appeals Master, and the Laborers’ Independent Hearing Officer and Appellate Officer. He also regularly represents union clients in arbitrations.

In 2022, Mr. Brook was named one of the region’s leading attorneys in Long Island Business News’ Who’s Who in Intellectual Property and Labor Law.