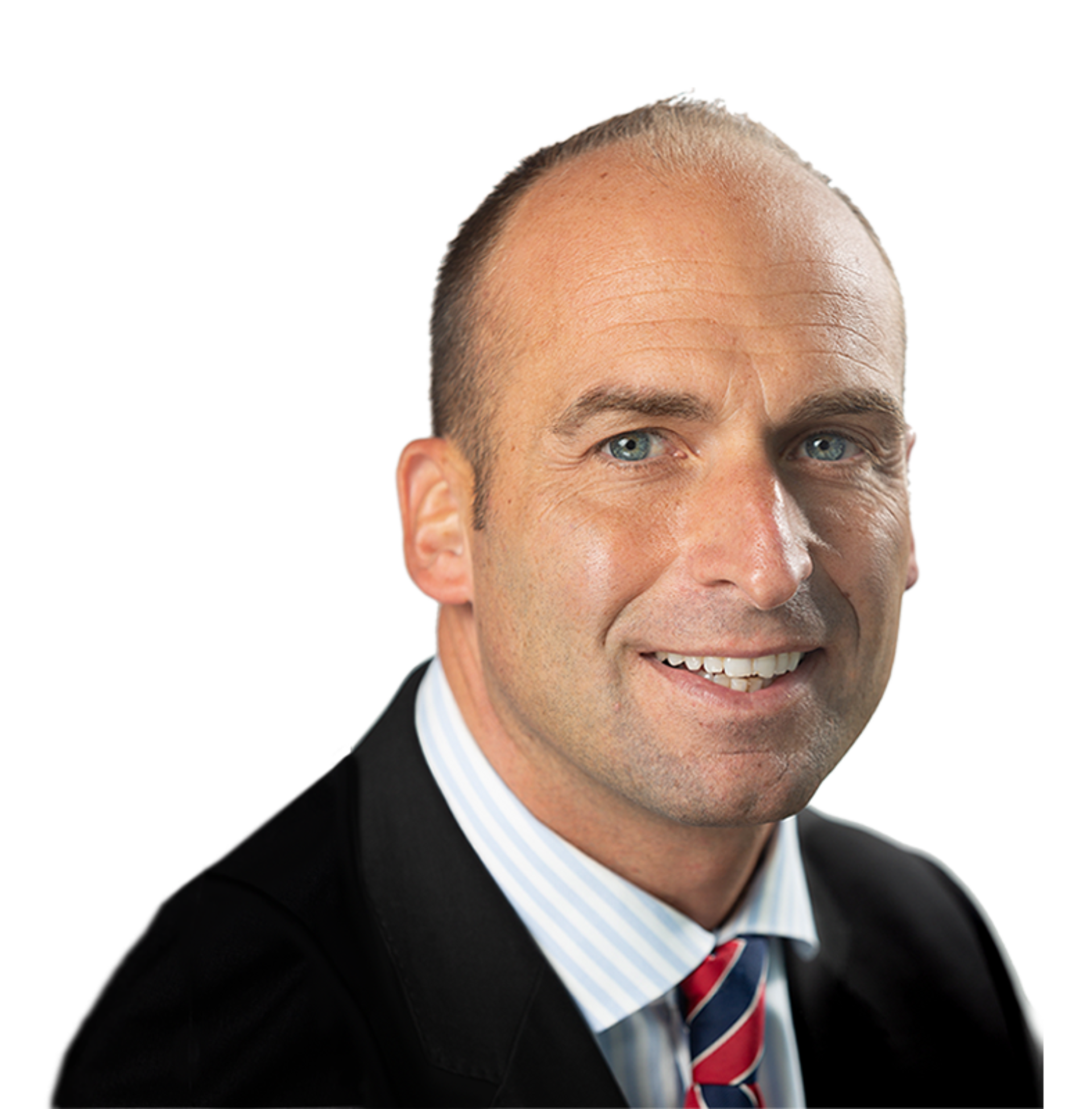 Mr. Antongiovanni is the Member in charge of all Real Estate Litigation at the firm and serves as general counsel to the Board of Managers of a major, mixed residential and commercial condominium tower located on Fifth Avenue in Manhattan.

Mr. Antongiovanni also represents clients in Trust and Estate proceedings before the New York State Surrogate’s Court, including probate and accounting proceedings, kinship proceedings and proceedings concerning the validity of trusts and other estate planning instruments.

Using his vast litigation experience, Mr. Antongiovanni focuses closely on his clients’ objectives and devises legal strategies designed to achieve those objectives effectively and efficiently, either by way of early resolution or at trial. He is a proven litigator with considerable experience in all phases of litigation, trial and appeal.

Mr. Antongiovanni is also a judicial Referee and Receiver, who has been appointed by the New York State Supreme Court’s Commercial Division to preside over certain commercial matters and valuation proceedings.

From 2013-2021, Mr. Antongiovanni was named to the New York Super Lawyers list, which recognizes no more than 5 percent of outstanding lawyers in each state from more than 70 practice areas, who have attained a high degree of peer recognition and professional achievement.