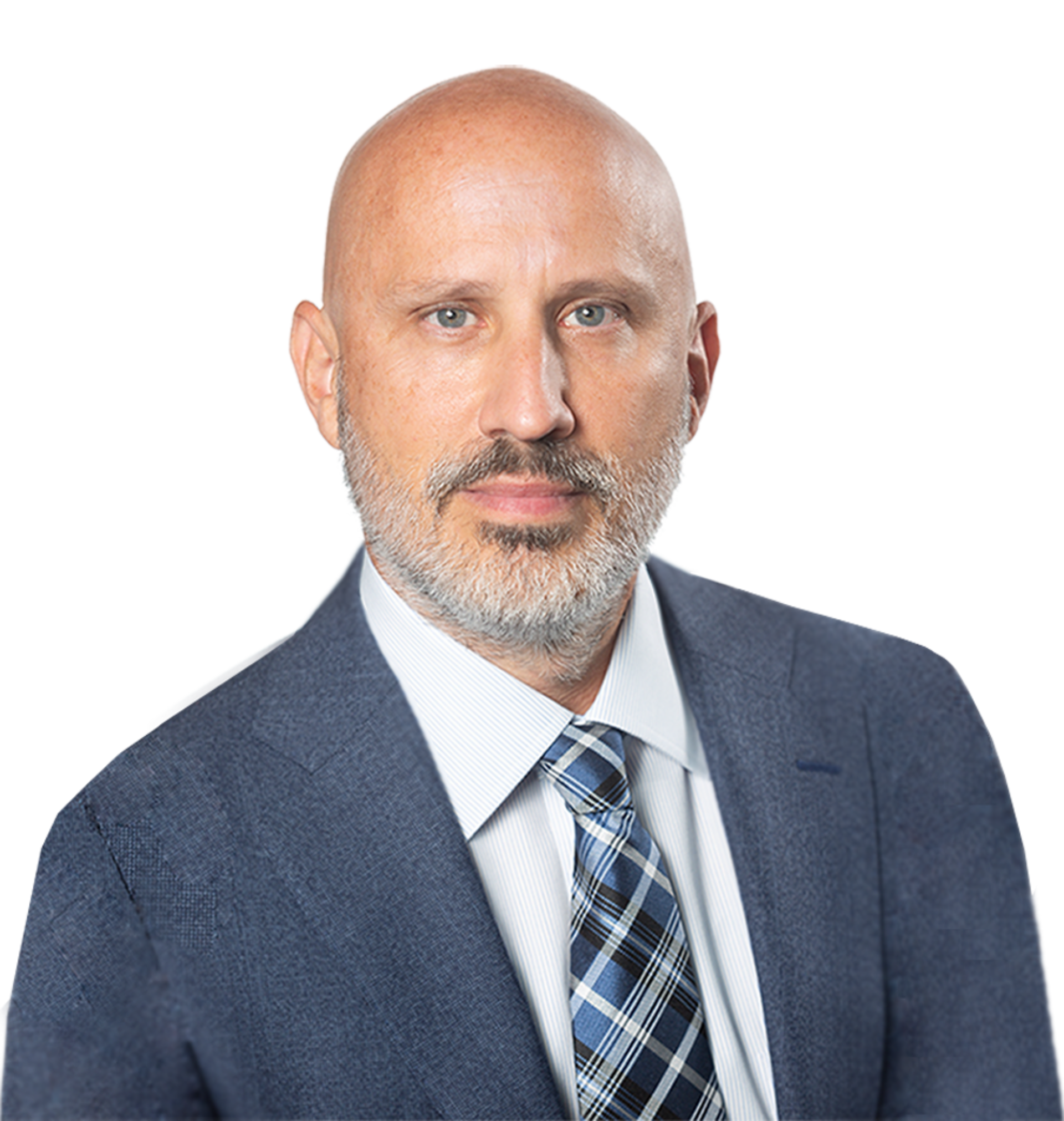 Prior to joining the firm in 2014, Mr. Serpico was the Senior Associate at the Law Office of Everett J. Petersson, P.C., in Brooklyn, New York. Previously, he served as a Judicial Law Extern for The Honorable Doris Ling-Cohan of New York State Supreme Court, who is now a Justice of the Appellate Term, First Department.