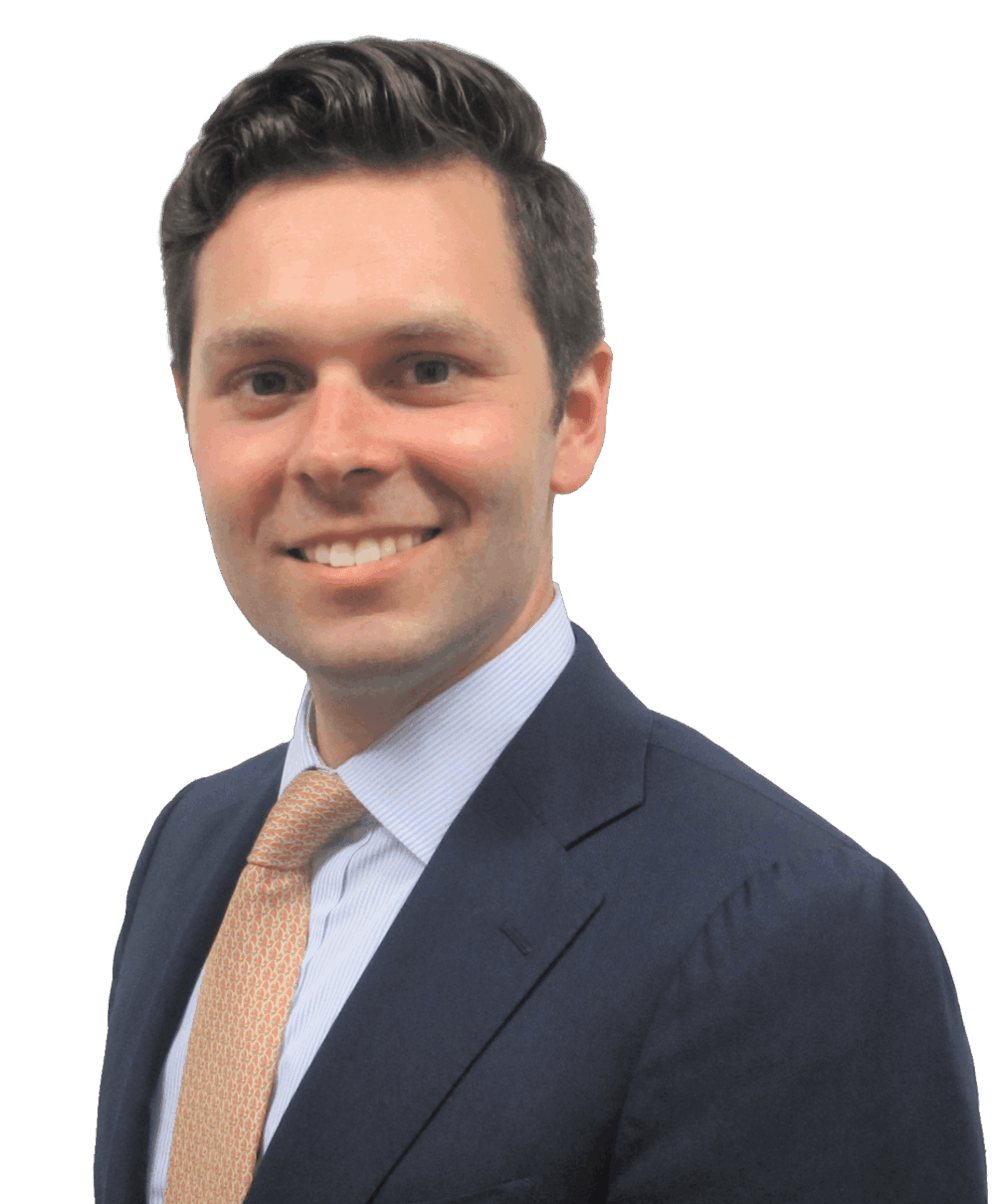 Matthew A. Marcucci handles complex disputes for clients that run the gamut from publicly traded, multinational companies to middle-market and small businesses. He has broad experience in a variety of commercial matters, and has litigated actions involving claims alleging breach of contract, fraud, business torts, and intellectual property violations, as well as shareholder disputes and corporate dissolution proceedings, among others.

Mr. Marcucci has received numerous accolades for his legal successes. He has been named a “Rising Star” by Super Lawyers (a Thomson Reuters publication) each year since 2018, and he shares this distinction with no more than 2.5 percent of attorneys in each state. In February 2020, Mr. Marcucci received the Long Island Business News’ 40 Under 40 Award.