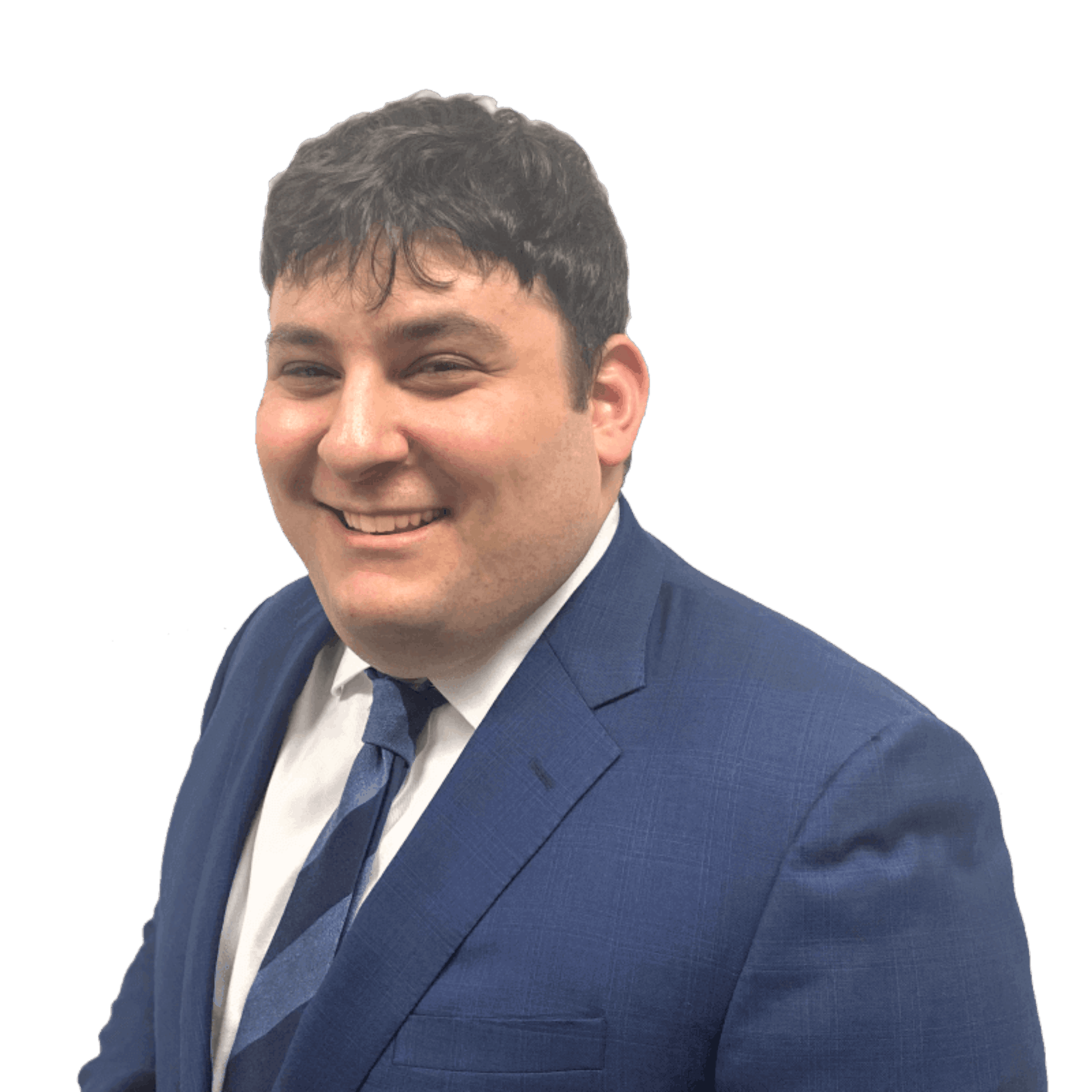 Mr. Weiss’ practice focuses on advising clients in the area of bankruptcy and creditors’ rights with significant experience in representing debtors, creditors and trustees in chapter 7 and chapter 11 bankruptcy cases.

Before joining Meyer Suozzi, Mr. Weiss was an Associate at a boutique bankruptcy firm on Long Island. After graduating from law school, Jordan served as a law clerk to the Honorable Robert E. Grossman, United States Bankruptcy Judge for the Eastern District of New York.