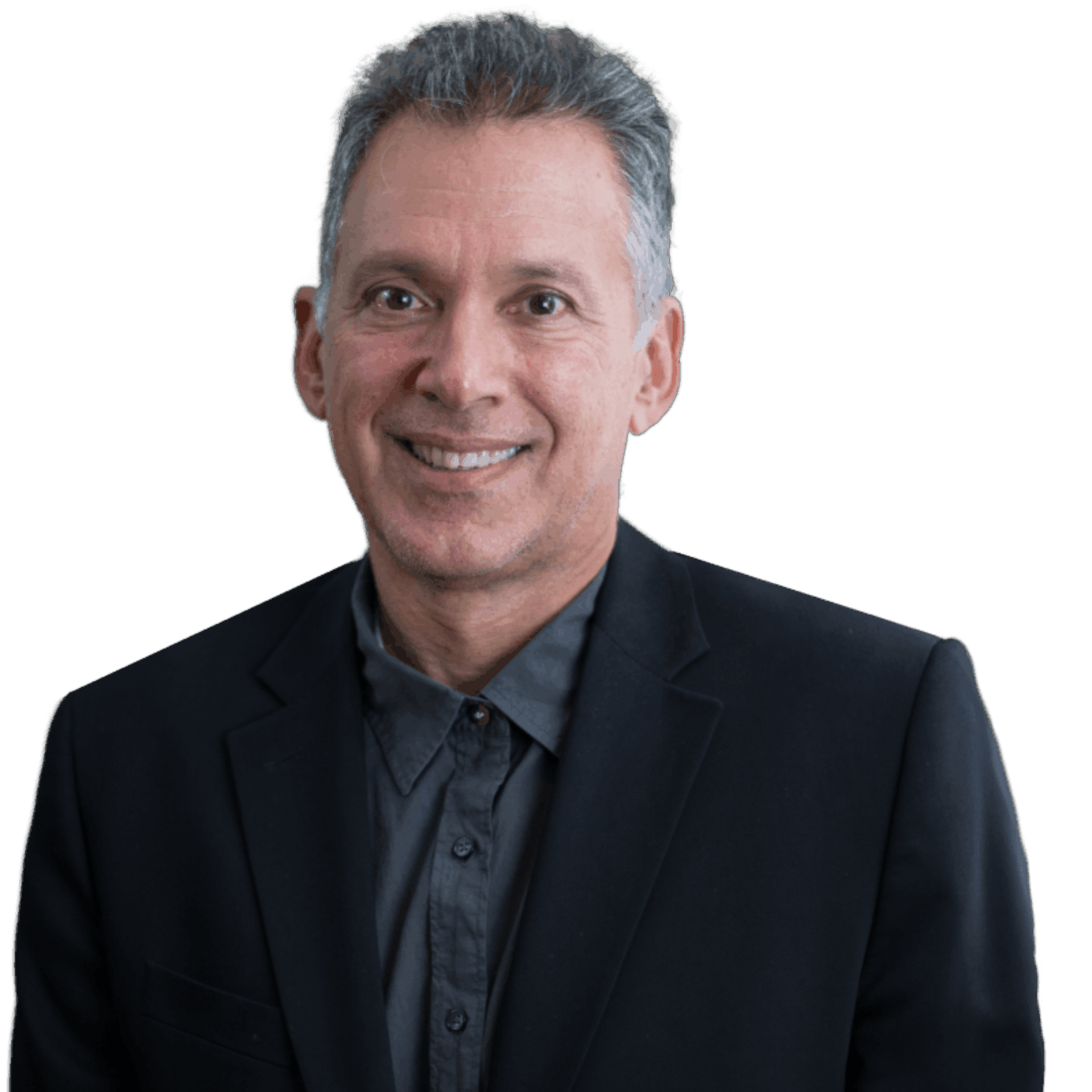 Mr. Gilberg is rated “AV Preeminent” by Martindale-Hubbell, the highest level in professional excellence, and was recognized by L.I. Pulse Magazine in 2010 and 2011 as one of the region’s “Top Legal Eagles.”

Prior to joining the firm, Mr. Gilberg was a partner of the law firm of Cohen, Weiss and Simon from 1985 until 1999, after serving as an associate attorney from 1978 until 1985. Prior to that, Mr. Gilberg served as counsel to the Teamsters National United Parcel Service Negotiating Committee in national UPS collective bargaining negotiations in 1993, 1997 and 2002. He was also General Counsel of the International Brotherhood of Teamsters in Washington, D.C. from 1992 until 1994.